Skip to content
By JacobJuly 18, 2016China, current events datedLeave a Comment on Chinese capitalists say the Communist Party is not a revolutionary, but a ruling party

Chinese capitalists say the Communist Party is not a revolutionary, but a ruling party 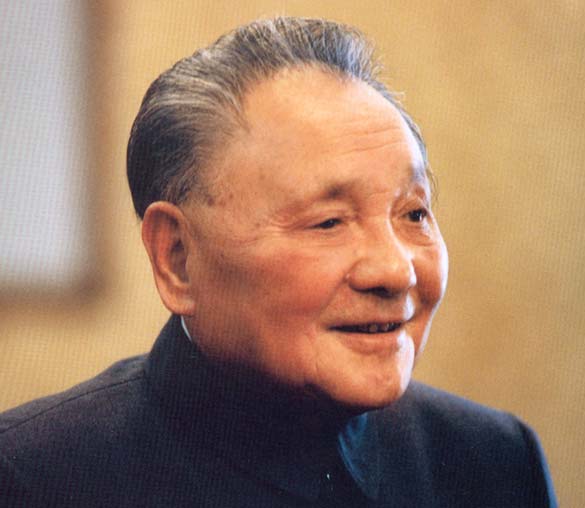 In a recent move, Chinese leaders have said that the so-called Chinese Communist Party is no longer a “revolutionary party,” rather it is a “ruling party.” Commentators say that President Xi Jinping, who is positioned to succeed President Hu Jintao was not just expressing his personal opinion in his latest statement. (1) Rather, this is a move to distance the Chinese ruling party even more from its revolutionary past. Such a name change further dispels the illusion that the party is a vehicle for proletarian revolution. Instead, the change reflects reality.

The defeat of socialism and restoration of capitalism began in the 1970s. At the onset of the Cultural Revolution in 1966, Maoists warned, “never forget class struggle!” The Maoists attempted to prevent this very process. As the mass movements were ended around 1969 and the PLA purged of its revolutionary leadership around 1970, capitalists like Deng Xiaoping returned to power. In addition, China made a shift to placating the West in those same years. The dictatorship of the proletariat was transformed into a dictatorship of the bourgeois. In the 1980s, China was trumpeted as a model of capitalist development in the West. China’s flag has long since changed its color.

A new revolution is needed to sweep away the capitalist system in China and defeat its comprador bulwarks. The Chinese masses need a new, real, revolutionary party based on Leading Light Communism to lead the Chinese masses to a better future.